Cat Urinary Tract Infection: Everything You Need To Know 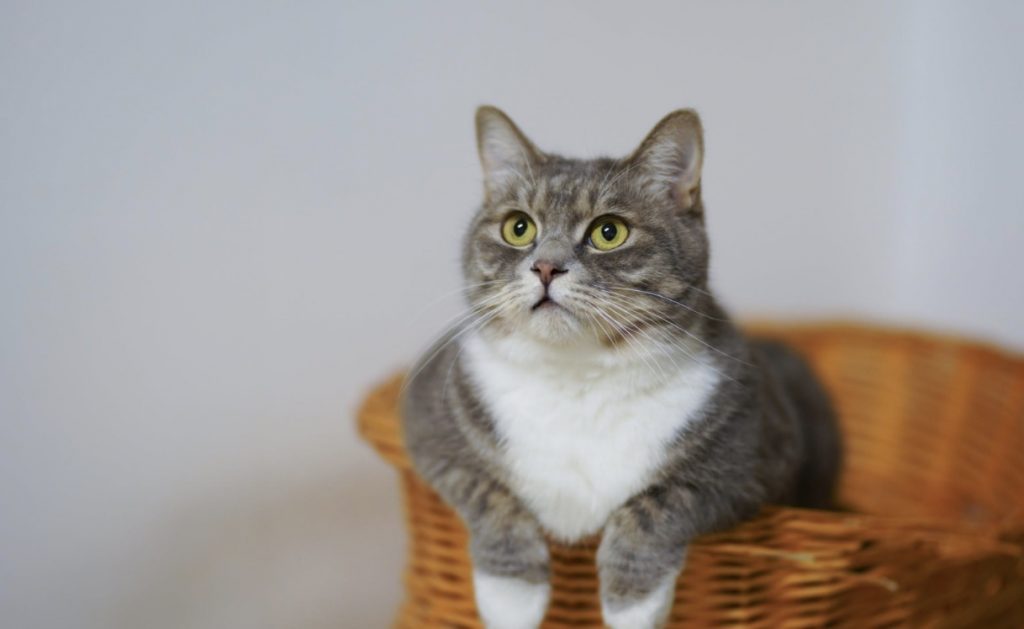 For humans to get urinary tract infections (UTIs), it’s quite common. Contrary to what people think, UTIs can actually occur in cats, too, although they’re not as common.

Ignoring a UTI in your cat can result in severe health problems that can be very detrimental to the health of your furry companion. Since cats are very skilled at hiding the signs of their disease, it’s vital for you, as a cat owner, to know how you can prevent and treat a UTI.

If you’re unaware of what this health condition entails and want to be equipped with the right cat urinary tract infection home remedies in case this issue arises, here’s what you need to know.

Which Cats Are More Prone To UTI

Some cat groups are more prone to suffering from urinary tract infections than others. For instance, adult cats are more likely to contract a UTI than younger ones. If, for instance, your cat is young and is suffering from a UTI, it could indicate a more severe condition such as feline idiopathic cystitis or kidney disease. Hence, older cats and females, especially, are more susceptible to contracting a UTI. While they are not as common in male cats, they’re very dangerous because of their anatomy.

This is because a cat’s urethra varies according to its gender and female cats have a wider urethra than their male counterparts. A UTI could change your cat’s urine pH levels due to the bacteria. A higher pH can result in the creation of struvite crystals in the urine. These crystals can become stuck in the male cat’s narrow urethra and result in a urinary blockage.

This obstruction should be taken very seriously and can lead to deadly consequences. You should be aware of a UTI’s symptoms and seek veterinary attention for your cat immediately.

So, what causes urinary tract infections in cats? Similar to how it occurs in people, UTIs in cats are caused by bacteria traveling up your cat’s urethra. Sometimes, this bacteria can go from the urethra to the bladder, resulting in an infection known as bacterial cystitis. In severe cases, bacteria can also travel to the ureters, leading to a kidney infection referred to as pyelonephritis.

To prevent a UTI and the other health conditions it could lead to, it’s vital for you, as a pet parent, to be aware of the signs of urinary tract infections. Cats suffering from urinary tract infections, firstly, demonstrate signs of difficulty while urinating. For instance, your cat may experience pain while urinating in its litter box. Hence, it may link the litter box to pain and prefer to urinate outside instead.

Apart from this, there are other signs of difficult or painful urination. These include:

You need to be able to set apart the symptoms of Feline Lower Urinary Tract Disease (FLUTD) and UTI. The former usually refers to a group of symptoms that occur due to various urinary tract issues. FLUTD can stem up due to many reasons. These include:

It’s vital to detect and prevent UTI in your cat to stop it from leading to serious health issues. One of the best ways to do this is by getting a litter that monitors your cat’s health. Since bacteria alter your cat’s urine pH levels way before your cat starts showing symptoms outwards, a cat litter changes color, so you’ll always know how healthy your cat is. Such cat litters can provide you with signals indicating that your pet may have a UTI or any other health condition. 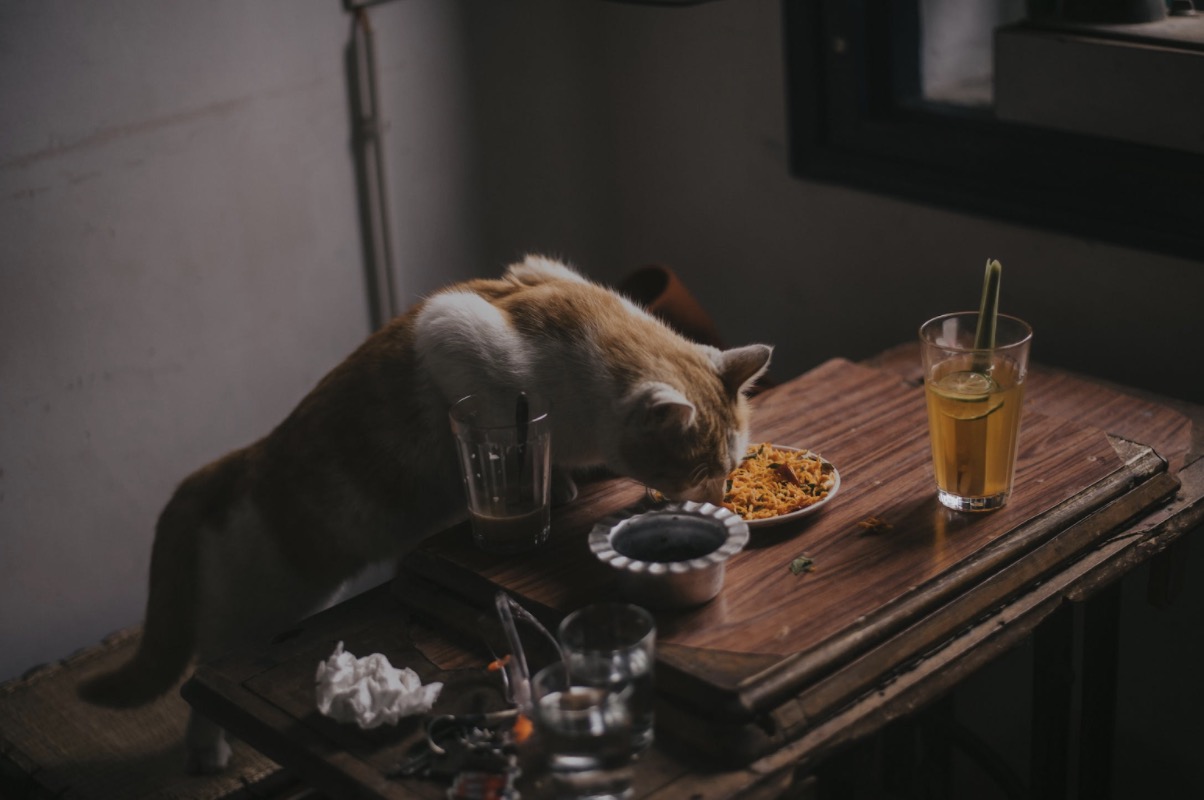 Apart from being able to detect it, you need to know how to prevent it, too. Firstly, you should keep your cat’s litter clean, so any bacteria cannot spread. Additionally, you should also monitor your cat’s diet since overweight and diabetic cats are more likely to contract urinary tract disease.

Furthermore, you should know that stress contributes to the likelihood of developing UTI too. You should spend time with your cat and implement simple ways of reducing stress. These include playing with it, offering each cat its own bowls of food and water, setting up perches, and letting your cat get enough exercise. Moreover, suppose your cat is likely to experience changes, such as introducing a baby or a new pet. In that case, you need to ensure you’re making the transition very easy for your pet.

If you are suspicious that your cat could have UTI, it needs medical attention immediately. If the issue is detected early, you can easily treat the urinary tract infection. Your vet will likely recommend dietary changes to prevent UTI. If your cat is experiencing a blockage, it may require hospitalization to remove the blockage safely by draining the bladder.

You can also opt for home remedies to help alleviate the health condition symptoms. These remedies contain a wide range of beneficial ingredients, such as cranberry juice and apple cider vinegar, to relieve discomfort.

Your cat’s urinary health is of the utmost importance, and being aware of the condition’s symptoms can help your cat lead a long and healthy life. By implementing changes around the house beforehand, you can create a healthy environment for your pet and ensure such issues never arise in the first place.

Has your cat ever experienced UTI? What helped and what didn’t? Let us know in the comments below.

What are Some Bad Cat Habits & How to Stop Them? 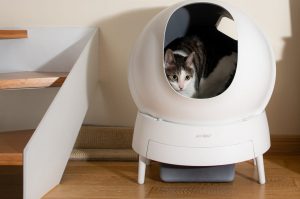 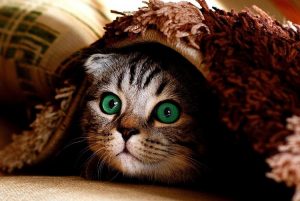 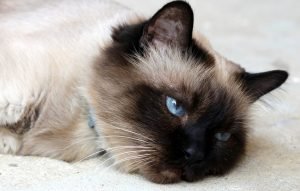 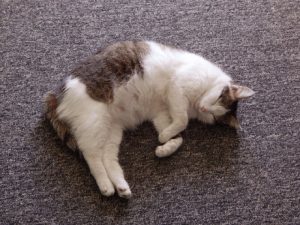 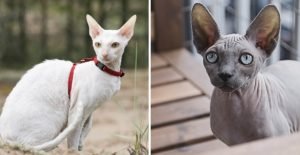