How Rare is a Blue Nose Pitbull Puppy? 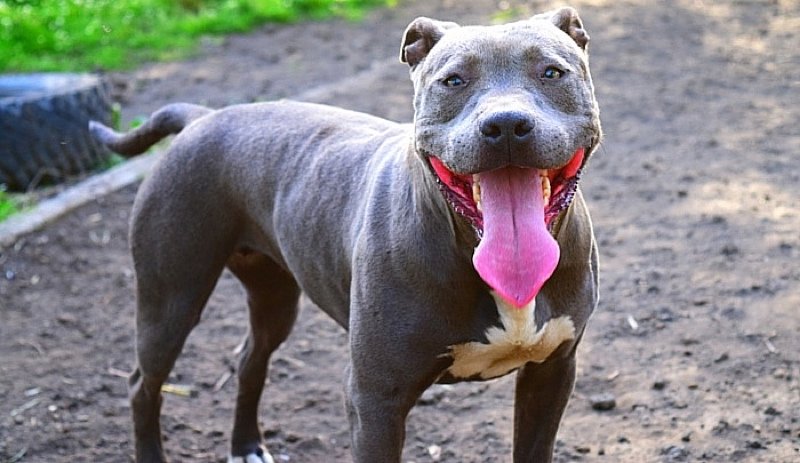 The Blue Nose Pitbull is not just a loyal dog with an adorable face. He is one of the best puppies to have. But the problem is, you will have a hard time getting your hands on such a dog.

Why? Because of rarity.

The blue nose pitbull is rare for a reason. It is all about genetics. The blue color is recessive. In other words, it takes two Pitbulls with the gene to make another.

Because it is rare, the dog can also be expensive. Some breeders have even started specifically breeding blue nose Pitbulls together.

Dogs with unique coloring have great appeal. And Pitbulls are popular breed, despite the bad reputation as a fighting dog. With that in mind, let’s talk in depth about the blue nose pitbull.

Why the blue nose?

There are two basic coat color pigments when it comes to Pitbulls. One is eumelanin (black), and the other is phaeomelanin (red). These pigments express themselves differently depending on other genes. As a result, they produce a kaleidoscope of colors we associate with dogs.

Do not mistake the blue nose Pitbull as a separate breed. They are not recognized as an official breed by the American Kennel Club. They are basically American Pitbull Terrier with a blue nose.

The blue nose pitbull is a man’s best friend. Being a terrier breed, he prefers humans over other animals. Terrier breeds do not get along with other dogs easily.

That is why, most people with a pitbull avoid dog parks and play areas. If you are not sure of your dog’s reaction, he must be on a leash in public. Even with proper training, their prey drive may override training.

Speaking of training and socialization, the blue nose pitbull requires early and at young age training. This helps be well-adjusted to canine companions. Without early socialization, he may find new situations scary, and react accordingly.

Being that they prefer to spend time with humans, pitbulls are not very good dogs for leaving alone. They do not cope with being left alone. You should not be leaving your dog for longer than 3-4 hours. Of course, if you go to work, you have to train your puppy to understand you are out for a reason.

But generally speaking, the more time your dog spends with humans, the less likely he will develop separation anxiety. If left alone for long periods, pitbulls can develop destructive behavior, and chop and eat things at your home.

One of the first associations of pitbulls is fighting dogs. Sadly, that is their reputation nowadays. But that is just plain wrong. Blue nose pitbulls, and all pitbulls, in general, were not bred to be guard dogs.

They have a playful character. Many of them would rather play with an intruder than defend their home. Despite their intimidating appearance, these dogs are quite friendly and affectionate.

If all you see is the muscles of your dog, you are wrong. These dogs as brainy as they are brawny. Pitbulls are actually quite intelligent dogs, and they require constant mental stimulation to keep them happy.

It is a dream to train a pitbull. They can even be trained to be service dogs. Pitbulls excel at search and rescue roles.

As obedient and loyal dogs, they are people pleasers. Pitbulls respond best to positive reinforcement and reward based training. Praise your dog when he is doing well.

Blue nose pitbulls are restricted in some areas

Another reason why these dogs might be rare is that they are restricted in certain areas. The same breed restrictions that apply to American Pitbull Terriers and Pitbull mix breeds apply to the blue nose breed as well.

Before buying or getting one from a shelter, make sure your apartment, homeowner’s insurance, and country or city allow Pitbull terriers. There are some countries where this breed is banned completely.

Despite their intimidating nature and bad reputation, a well-socialized pitbull is the friendliest dog you could ever wish to meet. They suit any family with experience of larger breeds. Pitbulls love everyone, and they think everyone should love them back.

But that can only be achieved with early socialization. That includes introducing your dog to the world, noisy machines, a really tall person, next door’s cat, and other dogs.

Every time he learns something new, his brain makes a new connection. The more time you repeat it, the stronger the connection will be.

When you introduce your Pit to children, be careful. The reason is simple. Children are unpredictable, as they can run, jump, shout, scream, and more.

These are all behaviors that might be problematic for your dog, as he will not understand them. Make sure to create a safe space when introducing your dog to children.

The good news is that blue nose pitbulls require little to no maintenance. They are easy to groom, as their fur does not tangle or mat. Additionally, they do not require trimming.

The bad news is that they shed. Not a lot, but they do shed. You might think their coat is too short to shed, but pitbulls do shed. You need to brush them few times per week to reduce shedding.

Blue nose pitbulls have a similar lifespan as other pitbulls, and that is between 10 and 15 years. Yes, some dogs might suffer from health problems, but on average, they live at least 10 years.

The Price You Pay

As mentioned at the beginning, the blue nose comes with a price. They are rare, and we all know the economic rule “supply and demand”. Because of such a limited gene pool to begin with. Be careful of inbreeding.

Some breeders try inbreeding for short-term success and money. But that is a dangerous path, as inbreeding can create major long-term problems for the eventual owner. Health problems include immune disorders, grass allergy, heart disease, cataracts, and cancer.

With that in mind, the price of blue nose pitbulls can range between $1,000 and $3,000 from a reputable breeder. 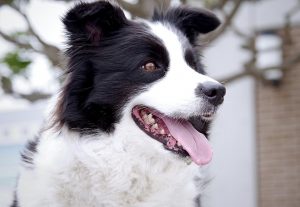 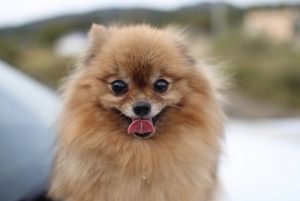 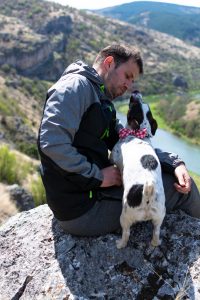 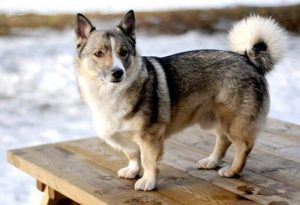