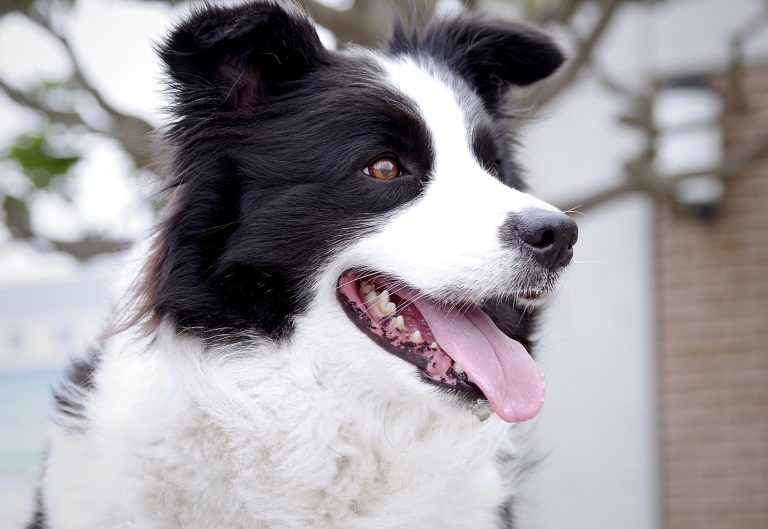 When you think of the Border Collie dog, you think of one of the most talented and hardworking dog breeds in the world. This puppy will impress you with his intelligence and then win you over with his eagerness to please. If you want a dog breed that will do anything with you, get a Border Collie puppy. It is that simple. What do you know about this breed?

Today, we will look at some of the Border Collie facts you probably do not know. Let’s get to know the breed and find out some unique facts about the pup.

Its name come from its home region

The Border Collie was originally developed and bred in Scotland. The puppy thrived on the border of Scotland and England. And because Collie is a Scottish word used to describe sheepdogs, hence, the name.

If you look at this dog breed history, you will find many other names. Some of them include Scottish Sheepdog and Working Collie. You can even find the Old Fashioned Collie and others.

The name that sticks around is thanks to James Reid. He was a lawyer who developed a special interest in this breed and wrote several papers on the history of sheep dogs.

He was the one to register the Border Collie dog breed in 1915, and the first one to write the name we use today.

Originating from a single dog

All the modern Border Collie breed puppies today originate from one dog, Old Hemp. That puppy was born in 1893 and sired over 200 offspring.

Fun fact: the word Collie also is a reference to the Celtic word Colley, which means faithful and useful.

Here is another fun fact. Herding dog breeds originated with the Romans. They brought them to the British Isles, but they couldn’t handle the cold as well. Yet, eventually, invading Vikings bred their dogs with the existing crosses between larger Roman and smaller British dogs.

By the 16th century, this resulted in various herding dogs who could handle the weather better, including the rough collie, Shetland sheepdog, and bearded collie. 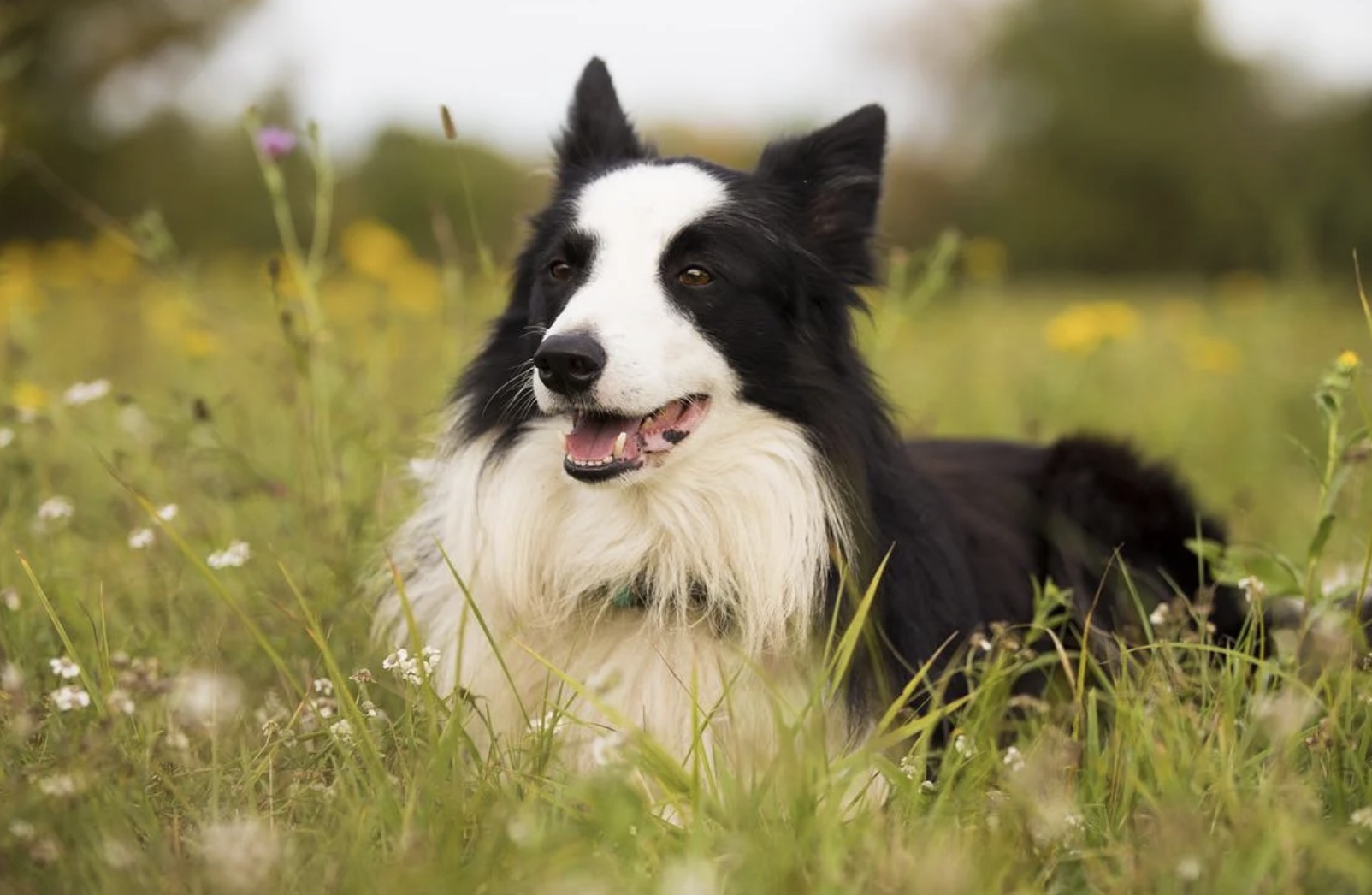 The Border Collie is a champion herder and excels in dog sports. The puppy was bred to herd sheep and excels at this task.

The Border Collie dog has everything you need for herding sheep, including strength, stamina, intelligence, work ethic, and natural herding instinct.

Famous for using the eye staring intensely at members of the flock to intimidate them, the Border Collie can herd anything you want. Some people talk about it like the Border Collie eye anomaly, but it is normal for this herding breed.

Queen Victoria and the puppy

Queen Victoria was one of the biggest dog lovers in the British royal family. She took a liking to many breeds, and in the early 1860s, she became an active Border Collie enthusiast. At this point in history, the Border Collie puppy began to separate and distinguish from the modern Collie.

Robert Burns was a famous Scottish poet. He owned a pup by the name of Luath that he loved dearly. When his puppy died tragically, it inspired one of his best poems, The Twa Dogs.

This poem captured the special bond between dog and man. The statues of Robert Burns often include Luath by his side.

Besides in poetry, the dog breed appears in movies and television as well. These puppies make great actors because of their willingness to please and high intelligence.

For example, the movie Babe, which is about a little pig that defies the odds and becomes a sheepherder, featured a number of Border collies. Other movies with this puppy include Animal Farm, Snow Dogs, as well as the television series Mad About You.

The Border Collie Chaser had the largest vocabulary of any non-human animal, capping at one thousand words. Because of their skills at learning human words for objects, the breed has been studied by linguists. They have determined that Border collies have communication skills that even our closest primate relatives do not.

This puppy uses its eyes to control the flock. Have you ever wondered why a Border Collie puppy seems to stare at you or other animals? It is its natural instinct. That intense stare instills fear into the flocks.

This method is a predatory behavior that likely came from the ancestor wolf. Here is how the Border Collie breed flocks.

Step one, they stare down the prey and lock onto them. Step two, they stalk the prey. And finally, they chase the prey. Now, combine the intense eye, predatory stance, and tireless temperament, and you have one amazing herding dog breed.

Some experts also say that the puppy herds by mimicking predator movements. Their stalking motion can attract the attention of sheep, mimicking the movement of a predator just prior to striking. And because sheep have the instinct to survive, they run and move away from the dog. And that herding instinct comes in handy in many situations.

Border Collie holds several Guinness World records for tricks and dog sports. But here is a fun one. Hero was the youngest to ever win a trick contest at just 4 months of age.

Hero performed roughly 60 different tricks in the competition. He nailed the basic tricks, but also know some complex ones like figure eight.

His owner ran a dog training facility in Ontario, Canada, for several years. So, Hero was trained by a professional dog trainer who provided lots of mental stimulation and obedience training.

There is a simple reason for it. AKC is for show dogs, and the Border collie is a working dog. Breeders were concerned that breeding dogs that are beautiful and show well was going to compromise the integrity of the herding breed.