Top 6 Things You Need To Know Before Getting a Dachshund 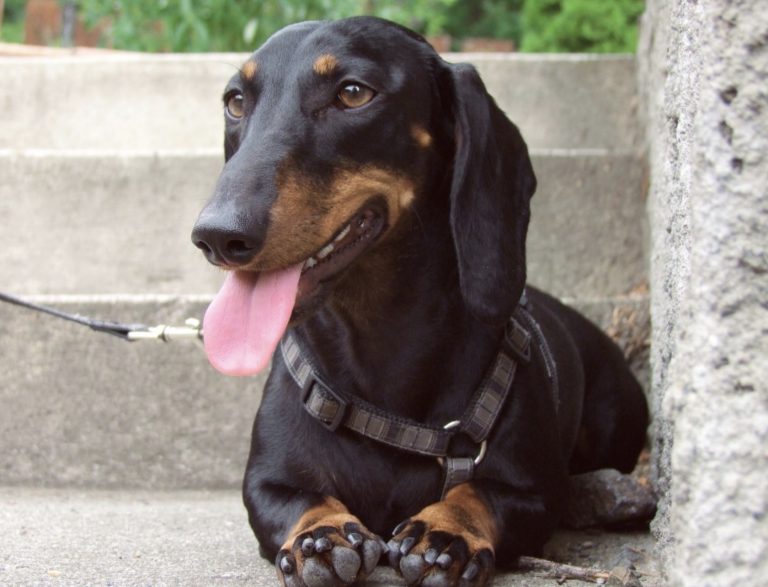 In the past several years, the Dachshund has risen in popularity. And that is all thanks to social media. Their appeal helps with Instagram, and this dog originating in Germany is now among the most popular breeds in the world. Today, we will talk about some of the most important Dachshund facts. Or in other words, things you need to know before getting a Dachshund.

Nicknamed the Wiener Dog, this puppy packs a lot of punch in small size. They were originally bred for hunting (more on that later) in Germany. They have a high all-around friendly rating. This dog is a great family pet because he fits well with children. But adults must supervise play with all dog breeds and young children.

With that in mind, let’s start.

Famous for their determination

This breed might be small in size, but the pup has as big courage as any. In some cases, their determination ranges from stubbornness and rashness.

As a hunter of burrowing animals, the miniature Dachshund has kept its instinct to be a good watchdog. They have a loud bark and can bark a lot. Proper training and socialization can help reduce barking.

You will rarely see the term obedient Dachshund. That is an oxymoron.

Speaking of their obedience and training, one of the known Dachshund facts is that they are difficult to train. Their stubborn streak makes them resist training. Many of these dogs do not see the point in training because they consider themselves to be in charge.

Yet, treats can get them to do what you want. It is important to start training as early as puppyhood. You can easily train a puppy. But if he grows up and develops his instincts for stubbornness, the task is harder.

While they are not naturally obedient, with time and effort, you can teach them to obey. One of the reasons is their loyalty has no bounds. The most important part here is to find the big motivator for your Dachshund puppy. For some puppies, that is food. For others, toys work better.

Since they love to eat, in most cases, food is the right and best motivator. But be careful, the popular dog breed is prone to gaining weight.

We said in the beginning that miniature Dachshund was originally bred as a hunting dog in Germany. They were bred specifically for animals that burrow such as badgers. And they still maintain their penchant for digging.

In Germany, the Dachshund dog is famous as a “badger dog”. For more than 600 years, that was his job, hunting underground. Humans could locate the prey thanks to the loud bark while the dog went digging underneath.

And because of their keen sense of smell, this badger dog might pick up a whiff or something interesting and stop focusing on you and training.

They don’t love being left alone 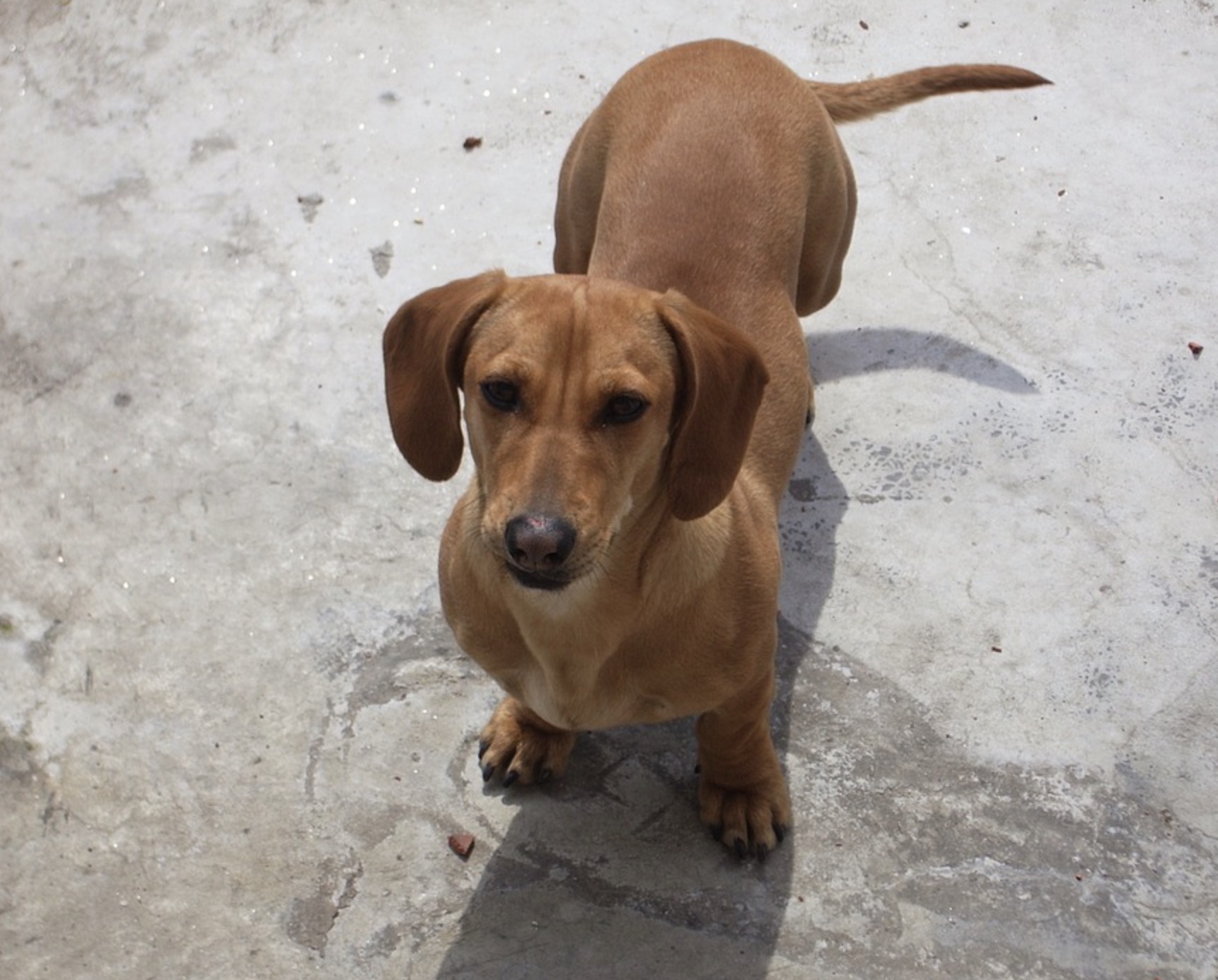 You should rarely leave a Dachshund alone at home. They can be trained to accept being alone, but that might present huge stress on them. And if left for a long period, they can get stressed and start digging and tearing up the home.

Your neighbors might hear loud barking and whining if the dog is home alone for a long period.

It is best that you crate train them when they are still young.

Another option is to have other pets at home to help your pup not feel abandoned. But they do not always accept other pets at first.

They are always ready for play

Famous for its mischievousness and getting into trouble, this breed has a potential for playfulness. They love to play with other dogs and their dog owner.

In fact, their readiness for play is one of their best qualities. The Dachshund is rarely shy and they do not have dull moments.

Combine their determination, courage, free-thinking, and readiness for play, and you have a hyper dog. This breed needs constant action.

Despite the reputation, are not lap dogs

Many people get a Wiener dog because they are cool and cute for Instagram. But despite their reputation as lap dog and apartment dog, they are not lap dogs. They may like to get cozy with you on a rainy day. But they prefer racing around the countryside and running when it is a warm and sunny day.

They are great watchdogs, but they also bark at just about every weird sound. This little dog with short legs doesn’t trust strangers. That includes other dogs and children. It is your job to step in and train your Dachshund dog in proper socialization manners.

Should You Get One? 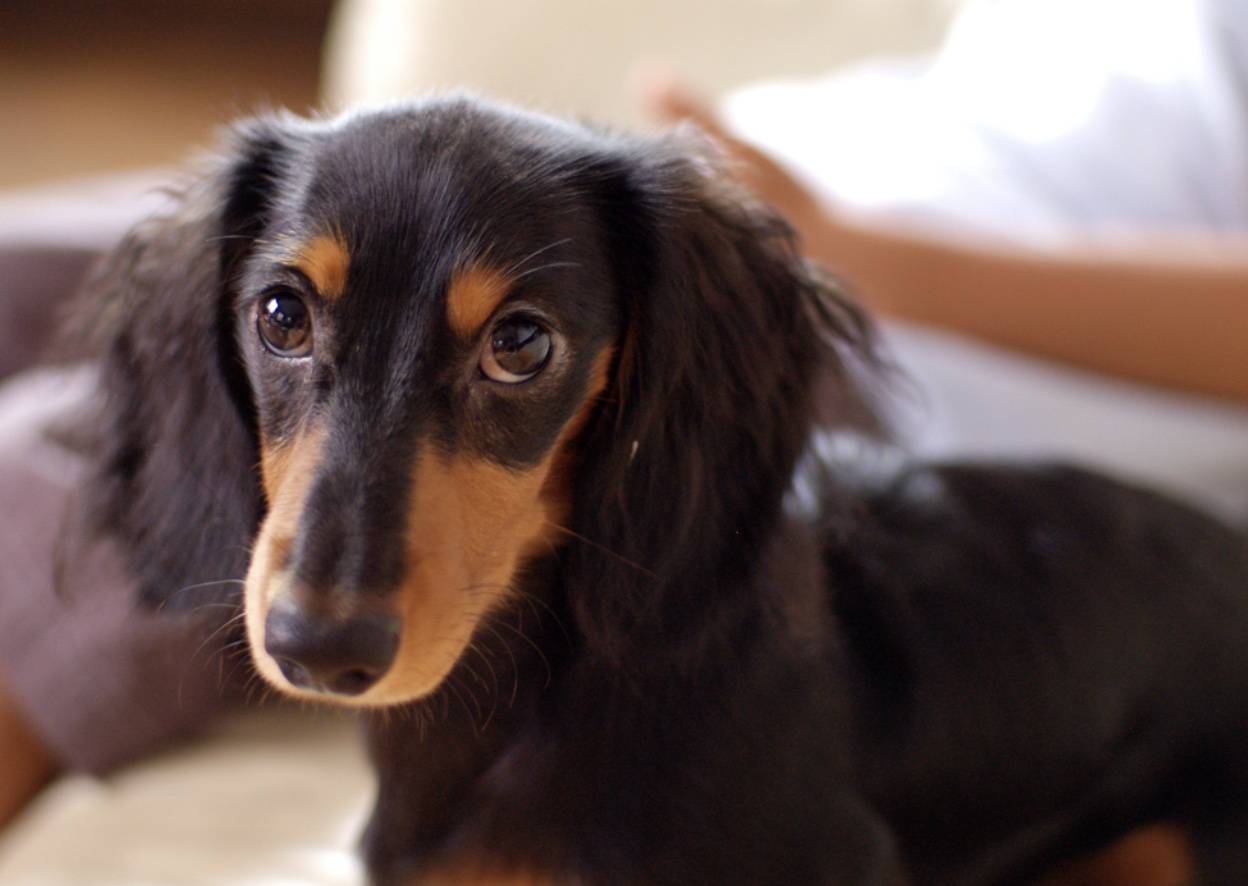 Remember, in the past few years, this dog breed has become one of the most popular puppies. Picasso cherished his dachshund Lump. Andy Warhol depicted Amos and Archie in pop art pieces.

So, with the popularity of the Sausage dog rising up, is this breed right for you? Should you get a Dachshund? These dogs might be a little stubborn, but they are great even if you are a first-time dog owner. You just need to show them patience. If you are patient with your small dog, your pet will return the favor.

They thrive in large homes and will be happy in households with young children. While they are not built for speed or distance, these dogs need two walks per day at the bare minimum.