Three Ways to Get a New Behavior Out of Your Dog 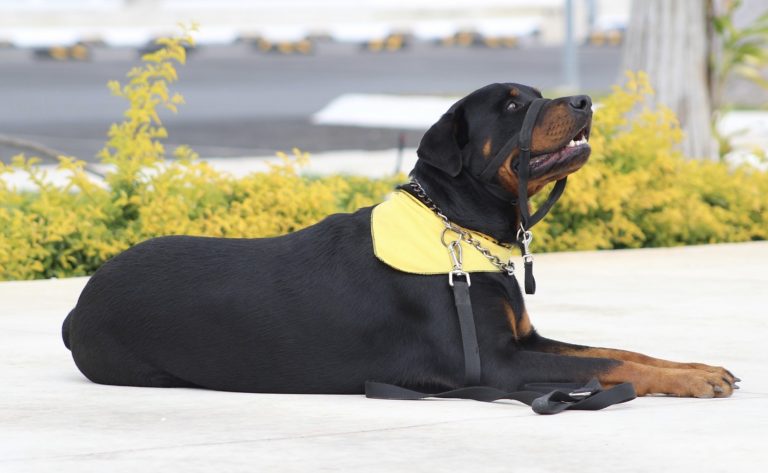 Today we will talk about putting a behavior on cue. Most of you might think of it as giving a command to your puppy. But there is a difference between a cue and a command.

When a behavior is on cue, it means you’ve identified for the dog what it means and your pup understands “go do that behavior. Your dog understands the cue. For example, asking your dog to sit and your dog responds to your request.

When used for positive reinforcement training and obedience training, the best definition for a cue is “a signal we give our animal right before we want them to perform a known behavior”.

With repeated usage, that cue gets associated with that behavior.

What is the common dog training sequence?

As you will see later on, there are three ways to get a new behavior out of your dog. Or, in other words, three easy ways to train your dog to do something.

But all three ways follow the same principles of the dog training sequence. When your dog does a specific behavior, you want to mark the behavior, reward it, and release your puppy afterward. The last one is optional.

Marking can be done with a sound, like “yes”, “good job”, “wow”, or with a tool such as a clicker, a squeaker, or anything else.

Rewarding or praising can be done with a toy or treat. Here, it depends on what your dog wants. Some puppies are food-driven. They love getting rewarded with treats and kibble. Other dogs are toy-driven. For these puppies, toys work the best. So it is important to understand what your dog wants as a reward. This makes training easier, as the reward motivates your puppy to perform.

Last, but not least, you can release your dog with a word like “free” or “ok. But say it in a positive upbeat way. Some people and dog trainers use release, others do not. It is optional and depends on you.

Three techniques for teaching a behavior

As we said before, there are a couple of ways you can teach your dog to perform a behavior. Here are those.

You can also call it the all-or-none reward training. Basically, it is a way to put a dog’s normal behavior on a cue by waiting for your puppy to do something without prompting. Then, you mark and reward the behavior.

We have to stress something. There is a difference between luring and bribing. A lot of dog owners make the mistake. As a result, they are not getting a reliable dog.

Luring is guiding your dog by holding a treat in front of its nose. Use it to steer your dog into the desired position or behavior. Eventually, you should be able to exchange the lure with a verbal cue or a hand signal. Phase out the lure so your dog performs the behavior on cue, not for the lure.

Shaping is basically breaking down a big behavior into several small steps. You reward the small steps along the way to the big behavior. Shaping is a combination of luring and capturing. You allow your dog to make progress at its own pace.

What is a cue?

Now let’s talk about what is a cue. Simply put, it can be all sorts of things. Cue can be a whistle, a word, a hand gesture, or even an event like putting on your shoes.

With some cues, we ask our dogs to do something, like sit, down, stay. But other times, our pets figure out the cue on their own. Here is an example, you grab the leash and put on your shoes. Your pup knows it is time for a walk.

When we use cues in positive reinforcement training, they are signals we give to the animals before we want them to perform a certain behavior. But they can only perform a behavior they already know. We cannot use a cue until the dog knows and understands the behavior.

The difference between a cue and a command

A dog trainer that practices positive reinforcement often avoids the term command. Why? Because we consider commands an outdated term and one that holds a different meaning.

A command implies there is no choice. Sometimes, it could indicate force is being used. It is the same as in the human world. When your boss or superior tells you “I command you to get this done today”, you have to do it. If you do not follow through with the command, you might face punishment.

Cues are different. They allow our pets to make a choice and they encourage learning. When we teach cues, we use them in situations where our pets can be successful. This way, our pet learns to enjoy cues because he/she can understand that cues often result in good things. 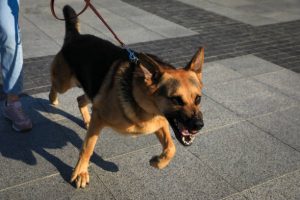