9 Things You Didn’t Know About Beagles 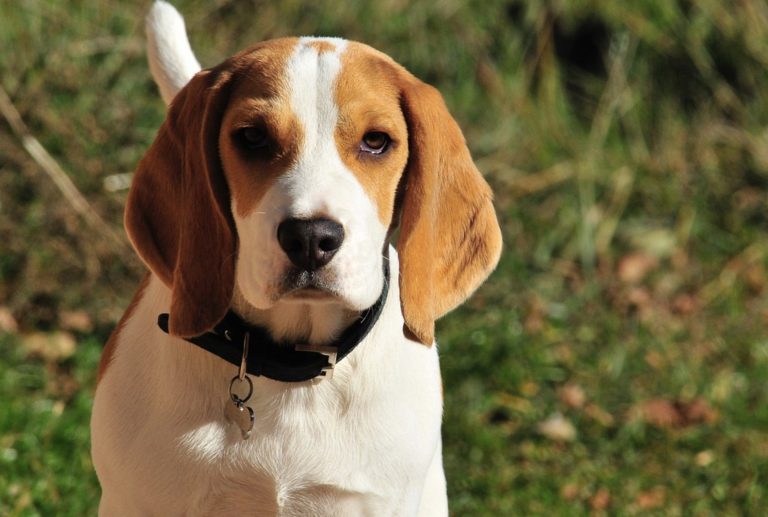 Beagles are one of America’s most beloved and popular dog breeds. They are also one of the most recognizable breeds. With their large floppy ears and outgoing personality, these adorable puppies have melted our hearts. But what are some of the Beagle facts you need to know? Did you know there are songs about Beagles? Or that Beagles are pop culture icons?

You cannot resist a Beagle dog and its adorable looks. This pet will crawl under your skin and make you love him. And with that in mind, today, we will talk about some things you didn’t know about Beagles.

This breed has been among the most popular breeds in North America for the last 30 years. The American Kennel Club makes a list every year, and Beagles find their way to it. The beloved puppy dates its history back to ancient times. With a small frame and playful personality, the adventure dog has made it to movies, songs, and everything in between. Here are some fun Beagle facts.

You do not have to look around to see the Beagle breed is a pop culture icon. This scent hound dog has appeared in everything from cartoons to politics. For example, we all know Odie from Garfield comics, Snoopy from Peanuts, and Shiloh in the 1990 movie.

Speaking of politics, this canine has made it to the White House with President Lyndon Johnson. Queen Elizabeth I loved this pet. Even Shakespeare mentions Beagle puppy in his work.

One of the most vocal breeds

If you want a vocal breed, you cannot go wrong with a Beagle. He is one of the most vocal breeds and will not hesitate to speak when asked. Even when he is not asked. Even his name comes from the French term “bee gueule” which translates to wide throat or loud mouth.

They have three voices

Speaking of beagles and their vocals, they can vocalize three ways. Some of them are even trained to let out specific sounds according to the scent they recognize.

As one of the most vocal breeds, this hound dog can make three different sounds. He has his standard bark, but he also has a yodel-like sound called a bay. And a howl. Beagles use their bay when hunting.

The mystery behind their white-tipped tail

A purebred Beagle dog must have a white-tipped tail. And there is an important reason for it. The white tip is important for more than just physical appearance. It makes the Beagle easier to track through the woods.

His ears help hunting as well

Here is another Beagle standard you have to know. If you want a true Beagle dog breed, his nose and ears must function together. And it is a unique way. Breed standards dictate that Beagle’s ear should reach the tip of the nose when drawn out.

Why? This feature helps with smelling. His long ears catch scent particles and keep the scent as close to possible to his nose on the scent trail. This way, the hunting dog can gather as much information as possible. 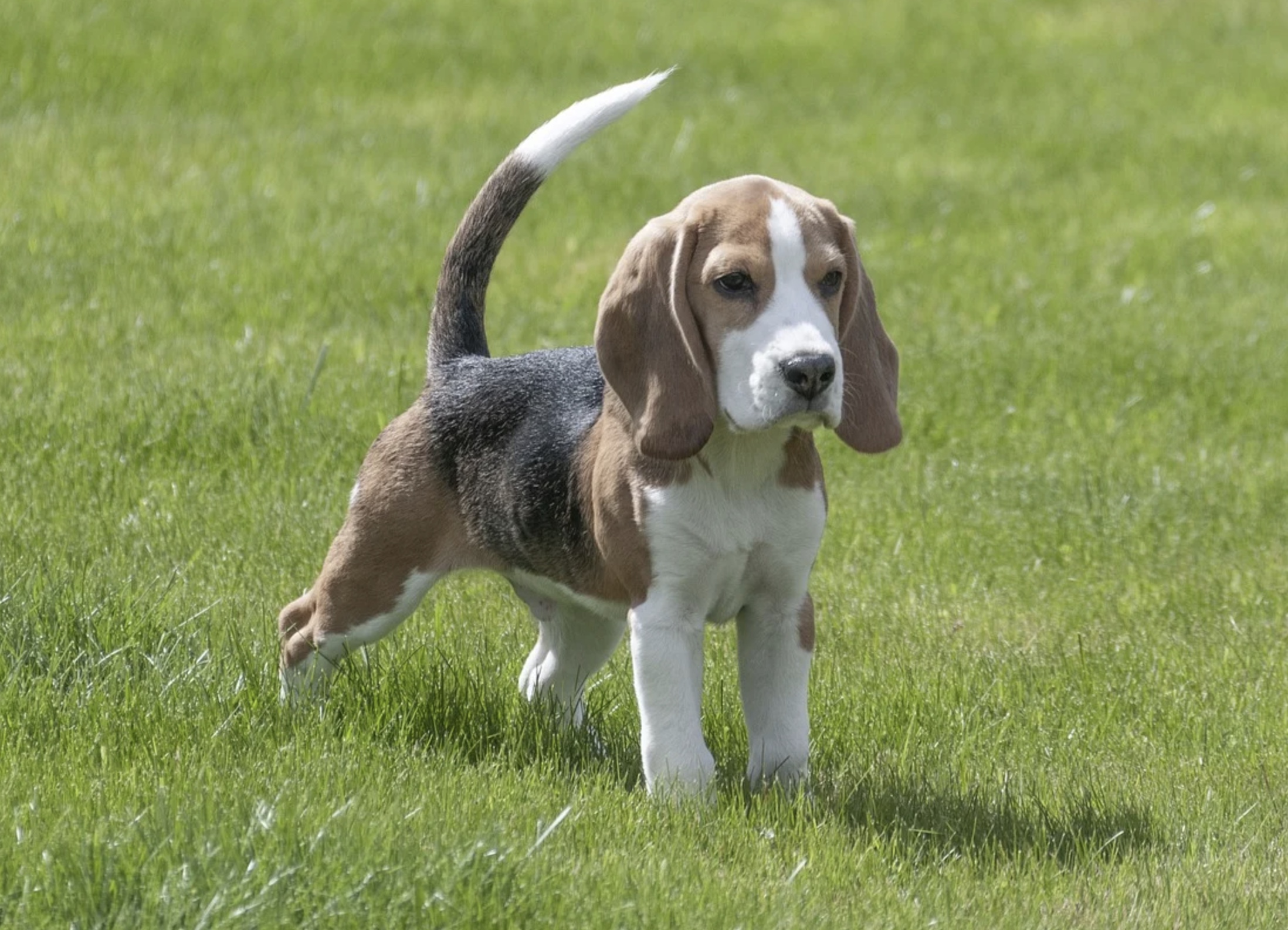 There is a height limit for every dog breed. And it is no different for a standard Beagle. Yet, this hunting dog comes in two different sizes. These are Beagles classified by the AKC standing under 13 inches. They are considered a small dog.

And some dogs are over 13 inches but under 15 inches tall. And in England, the size classification is even more different. They accept Beagles as tall as 16 inches high.

We mentioned before President Lyndon Johnson loved Beagles. The famous Beagle parent had three of them during his time at the White House. He named them Him, Her, and Edgar. While Him and Her were silly names, the third one was named after famous FBI Director, J. Edgar Hoover.

It was Hoover who gave the Beagle to the President when Him and Her passed away. Him had a litter of puppies when he was alive. President’s daughter Luci kept two of them, and named them Kim and Freckles. The latter lived out the rest of his days in the White House.

Even Barry Manilow, the famous musician had a Beagle. The famous dog owner made sure his pet shared the spotlight. Calling him Beagle Bagel, you can see his famous puppy on the covers of his albums.

He even wore a shirt I LOVE BEAGLES.

Speaking about famous Beagles, let’s finish off with Elvis the Beagle. While this one cannot sing, he has another important task. He is a resident of the Denver Zoo. His job is to detect whether the Zoo’s resident polar bear is pregnant or not.

And how does he do it? Well, zookeepers give him a sample of the bear’s poop, and he simply sniffs the truth. So far, he has an accuracy rate of 97%. And that is a tremendous help for zookeepers who cannot notice whether the bear is pregnant or not.

How is that for Beagle facts?