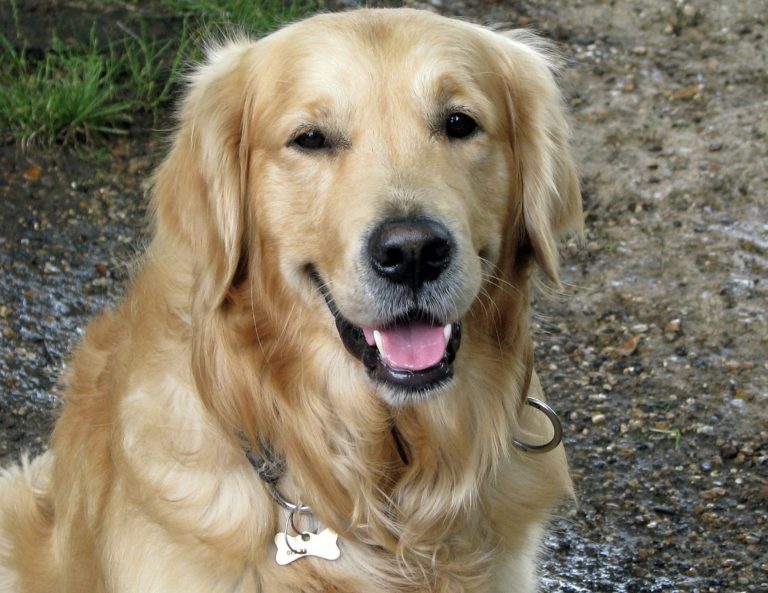 Golden Retrievers are one of the most popular dog breed in the world today. This puppy breed often ranks among the top 5 on the American Kennel Club list. The furry canine makes it an exception pet because of his brain, loyalty, and entertaining character. Do you think you know everything there is about Golden Retriever? Today, we will share some of the Golden Retriever facts.

This pup stands out from the crowd when it comes to talent and abilities. And you have to be from another planet to not be familiar with the Golden Retriever. It is one of the most popular dogs in the world, and on television as well.

Here are some fun facts about Golden Retriever.

They had their name changed

Have you ever heard the name golden flat coat? No? Well, that was the name of the Golden Retriever dog many years ago. That is the original name of the dog breed.

But the name was not appealing. It was only a descriptive name for an animal that deserved much more. So, breeders changed it to a more attractive name.

They weren’t always as popular

Nowadays, you cannot imagine a dog park or a dog walk without meeting a Golden Retriever. While they have been around for many years, they haven’t always been as popular.

It wasn’t until 1925 that the American Kennel Club recognized the pup breed. It took the organization a while to grant this distinction of the breed.

As a retriever, Goldie is a natural hunting dog. He was even originally bred for hunting. The Golden Retriever today has lost the inborn instinct to hunt. We breed them for companion and loyal pets.

But this is one of the things these Golden Retriever puppies loved to do. You can still have an excellent hunting dog if you like. With their physical build and stamina, these bird dogs could go anywhere with their hunting partner.

Here are some alarming Golden Retriever facts. You should never leave a Golden Retriever alone for long periods. This puppy becomes sad and even depressed if left alone. Separation anxiety is a huge problem for the dog breed.

When it comes to their intelligence, Goldie is the fourth smartest dog. Only Border Collie, Poodle, and German Shepherd are before him on the smartest dog breeds list.

They might not be the most intelligent dog breed in the world, but they are very close. Their intelligence is what makes the puppy a popular dog. As a smart dog, he is easy to train and can pick up commands quickly. Goldie thrives in obedience training.

Created by a Scottish Lord

The name is Lord Tweedmouth. He created the breed in the late 1800s. This lord experimented, trying to get the perfect mix of genetics.

He fully developed the Golden Retriever line. So, if you didn’t know, the breed originates in Scotland. Their creator took great pain to breed dogs that will deliver two sets of genes. Today, you have a beautiful family dog that can do almost anything you want.

Swimming is second nature for Golden Retrievers. That is why you see many of these dogs jump into lakes, rivers, and even a small pond trying to swim.

They love water and would jump in anything they can just to take a few paddles. Hunters encouraged this ability so that the Golden Retriever would jump in after birds and bring them back to shore.

Golden Retriever can be used as a rescue dog, therapy dog, or for any other purpose. They thrive in search and rescue teams. Their great sense of smell helps them pick up on the trail of people lost in the wilderness.

And they also have a high level of strength and stamina that makes it possible for them to search for people for several hours. For many years, they have also been used as service dogs.

The Goldie is water resistant

We talked about how they love to swim. But there is a good thing in that. Their coat is water resistant. The Golden Retriever hair grows two layers of fur. We refer to this as double coat hair.

The outer coat naturally repels water, which helps the dog in retrieving things from water sources.

They take care of other animals, even cats

The Golden Retriever is a rare puppy breed that can live with a cat. He is a sweet and wonderful pet that will take care of other animals in the household.

When you raise a Golden Retriever puppy with a kitten in your home, the odds are they will become best friends.

They stay young at heart

Even past their puppyhood, the Goldie remains a young pup at heart. That is why you see that puppy behavior even at old age. The breed matures slowly and can be playful and silly well into adulthood.

They will eat anything

The Golden Retriever loves to eat. He will eat anything you put in his bowl, even toys, paper, and crayons. If it is in his bowl, it is fair game. With this puppy, you will never have trouble about not wanting to eat dog food.

But you should limit his food intake to make sure he maintains proper weight. 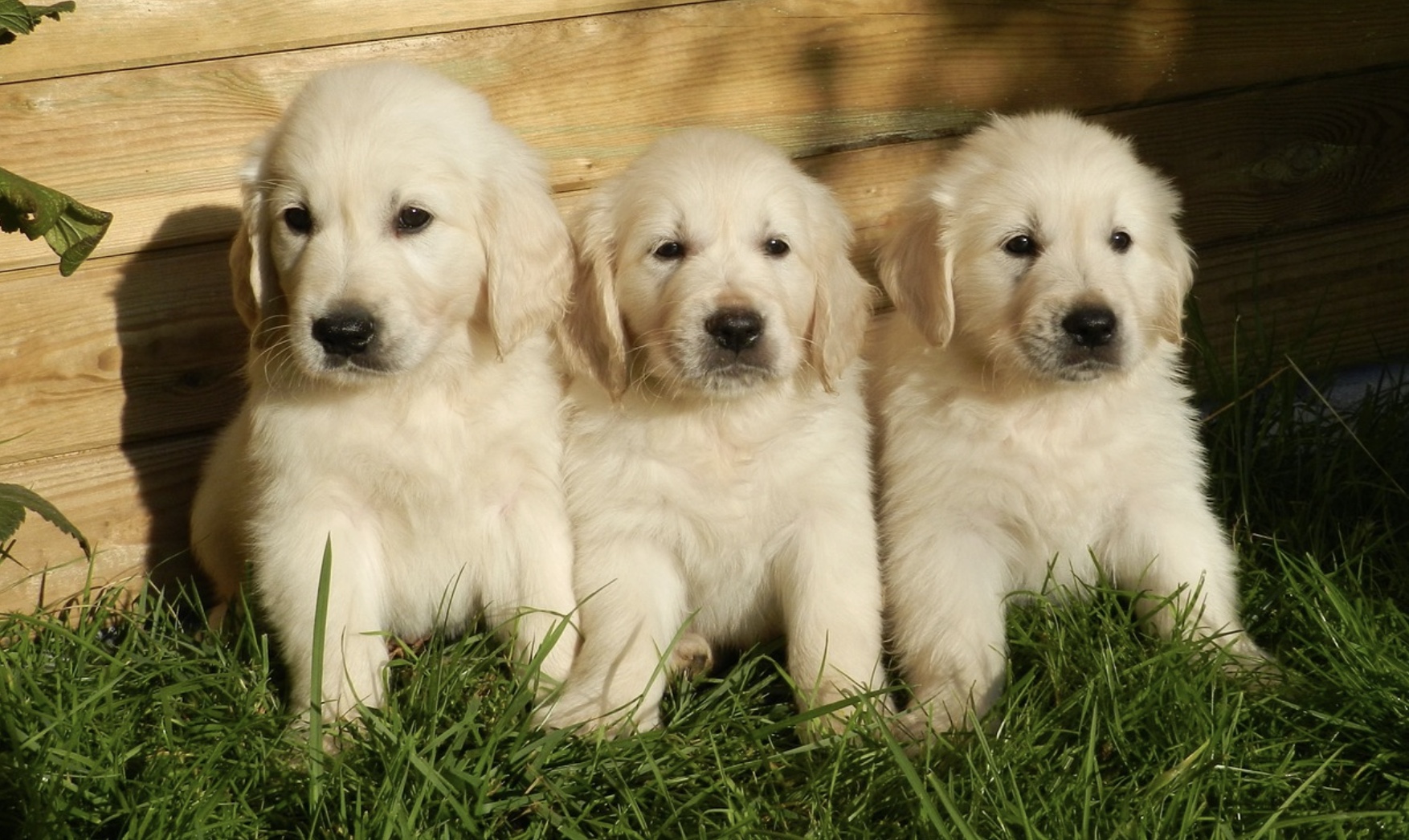 The British type features a sturdier musculature and usually has a whiter coat. It is the most distinctively different in terms of body shape.

The Canadian Golden Retriever is different in terms of having a darker and thinner coat.

Your vet will not recommend it

Golden Retrievers are among the dogs with the most serious health issues. He is also among the breeds a veterinarian will not recommend getting. Why? Because of the expected high veterinary bills.

That is why the average Golden Retriever life span is between 10 and 12 years. But many of them do not live to double digits age.