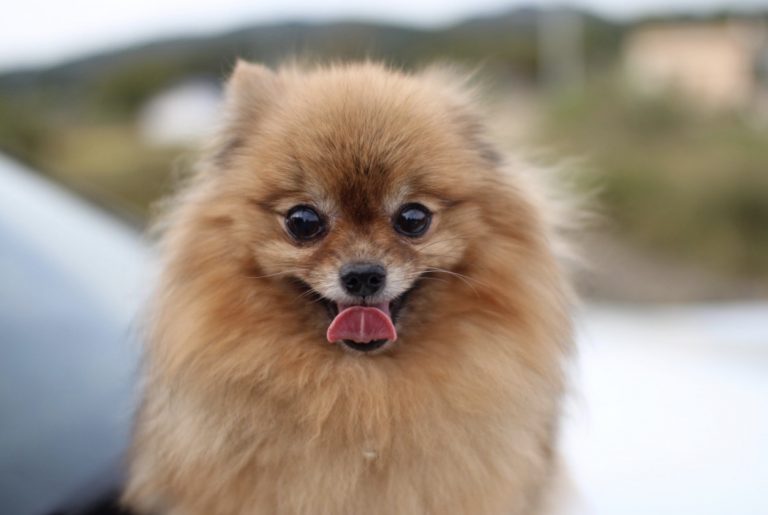 Pomeranians have taken over the Internet in the past several years. They are among the most popular dogs on social media, and stars on Instagram. Celebrities like Jeffree Star have promoted Pomeranians. But the biggest promotion came from the dog Boo, who was voted the most beautiful dog on the Internet many years ago. What are some Pomeranian facts you might not know?

Let’s talk about this little dog.

They have 23 different color combinations

The American Kennel Club recognizes all of these colors, including beaver, sable, black, orange, white, chocolate, and many more.

Blue Pomeranian is not blue

Speaking of colors, the blue Pomeranian is not actually blue in color. Why do we call it blue? Because of the color of its nose. A blue Pom toy dog will have dull black fur and noses with a bit of blue coloring on them.

It is the same as Blue French Bulldog or Blue Pitbull.

This is one of the most amazing Pomeranian facts. These puppies can change color as they mature. For example, a cream Pomeranian might end up as a brown and white Pomeranian.

The brown one might turn bright orange. Fun fact: it is not possible to know which puppies will eventually change colors.

Queen Victoria and her Pom 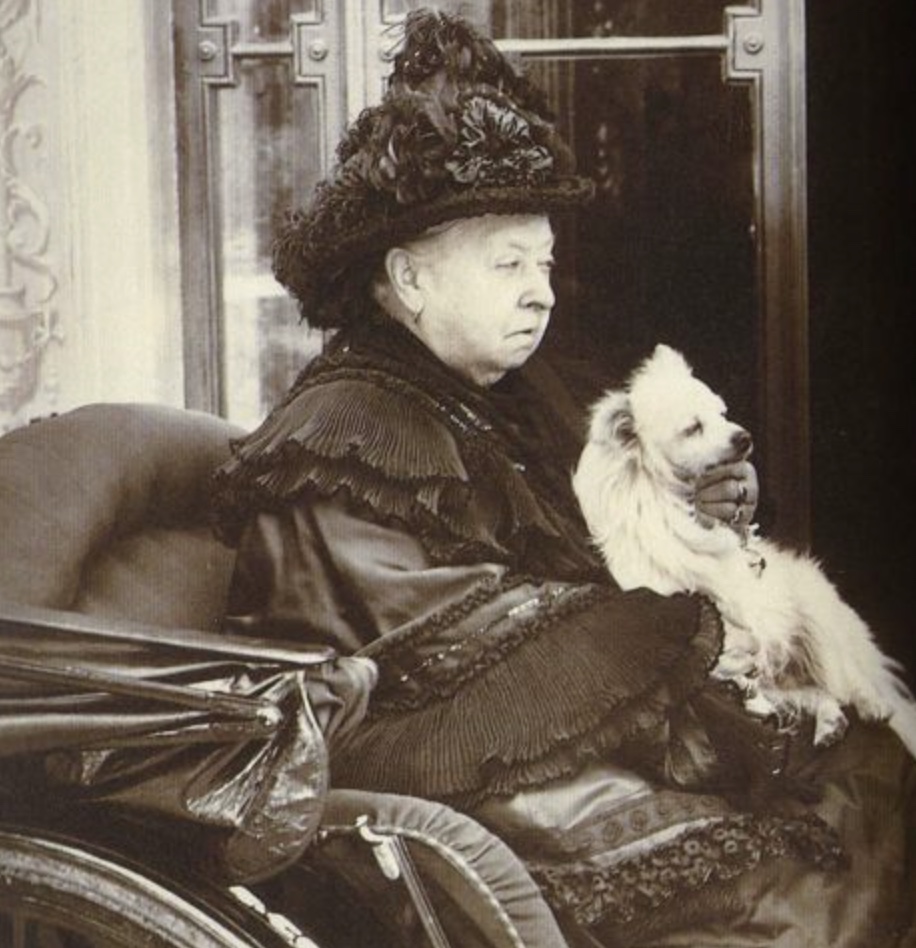 Queen Victoria made Pomeranian dogs popular. The dog breed was an obscure breed until 1888. That was the year Queen Victoria traveled to Italy and met a dog named Marco.

After that, she became a staunch advocate for Pomeranians and proud Pomeranian owner. She is even credited for breeding them from larger 20-pound dogs.

Teddy Roosevelt is another proud Pomeranian owner. The 26th president of the United States referred to his dog as Gem. He talked about his mother’s relationship with Gem in a letter to his son Kermit.

Roosevelt passed his dog on to his uncle Will because his mother couldn’t control him.

Jiff the Pomeranian is the one appearing in the music video Dark Horse by Katy Perry. He is not only a celebrity appearing in music videos, but also a Guinness World Records holder.

They were both set in 2014. His record for the front paw run has since been broken.

Classified as a German Spitz

The Pomeranian has been considered a German Spitz by the Federation Cynologique International (FCI). They use the term German Spitz to categorize a type of dog breed consisting of several breeds. They all originated from the original German Spitz.

This is why some countries call the Pomeranian dog Dwarf Spitz.

There is evidence that the origin of the Pomeranian puppy dates back to the 16th century. But if you look at Pomeranian facts, the first Pomeranian Breed Club was established in 1891 in England.

After the founding of this club, the Pomeranian breed information standard was written. The first Pom dog registered in the US in the American Kennel Club was in 1898. But the breed was not officially recognized until 1900.

Here are some fun Pomeranian facts for you. This tiny dog was actually bred from a large working dog. That dog was called the Wolfspitz.

The name was later shortened to Spitz, which is a German word that translates to a sharp point. Pom puppy is considered a descendant of the original bigger dogs Wolfspitz.

This toy dog needs a lot of care. One of the most recognizable feats of this lap dog is the coat. That thick, textured, and double coat comes in different colors. But it needs a lot of care. Daily brushing is a must to prevent constant shedding. Yes, Pomeranians shed a lot.

Speaking of dog health issues, Alopecia X is a common health condition among Pomeranians. It is a genetic disorder that leads to their skin turning black.

One of the reasons why this little dog costs so much is the litter. While Pomeranians have a long life expectancy, they produce a small litter. This small dog can live up to 16 years.

But their litter is between two and three puppies. Some produce only one puppy. That makes it a very low-profitable toy breed, but the price is sky-high sometimes.

He is solely responsible for the rise of Pomeranians on social media.