10 Things You Didn’t Know about Rottweiler 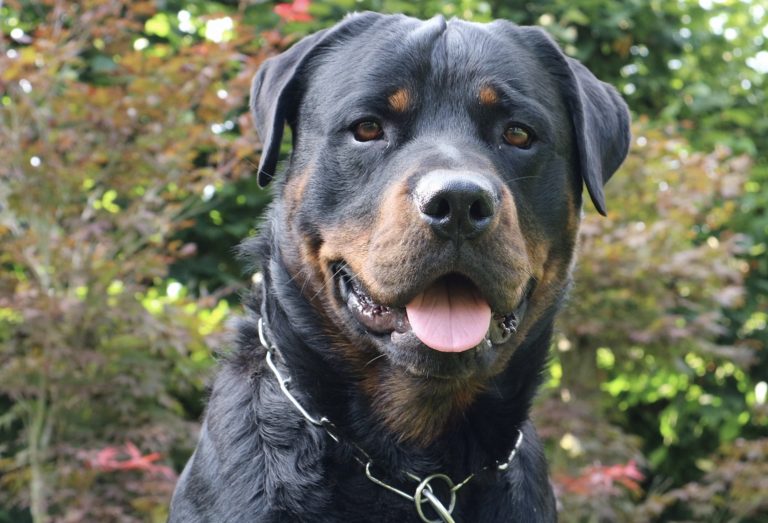 The Rottweiler is one of the most popular dog breeds in the world. For the past several years, the dog breed ranks among the top 10 on the American Kennel Club list. Many people know it as the Rottie. When raised properly, this dog has a playful personality and a high level of confidence, intelligence, and loyalty. What are some of the Rottweiler facts you need to know about?

Let’s start with the size. Considered a medium to a large dog breed, the male Rottweiler dog grows between 24 and 27 inches, while the female Rottweiler stands between 22 and 25 inches. Weighing about 80 to 135 pounds, this dog still thinks he is just a large puppy.

Their popularity continues to grow and any dog owner would love to have them. Here are some Rottweiler facts and things you didn’t know about Rottweilers.

They were Roman herding dog

Back in the day, Roman legions utilized herding dogs to help them move and guard cattle. They made their way across Europe, so Romans had to have some animal help. Many experts believe that the modern Rottweiler is a descendent of the Asian mastiff that was once used as a herding dog.

Named after a German town

Roman armies made it to Germany, and around 73 or 74 AD, they camped near the Neckar River in Germany. According to the statement of the Rottweiler Club of the UK, ancient Roman armies camped with their dog near the river.

The large and sturdy dogs remained there and were used as a herding dog through the middle ages. Some even used them to hunt bears. This town became known as Rottweil, or in German, “das Rote Wil”.

This is where the name of this pup comes from.

We established that Rottweilers come from Germany. There, they were known as Rottweiler Metzgerhund, which translates to Rottweil butchers’ dogs. The name comes from their job as a cattle herder and cart puller for butchered livestock.

When butchers in Germany went to the market, they used the Rottie to pull their cart. And this is where the tradition for docking your dog’s tail comes from. They had to dock their tail so that the dog can pull the cart easily. 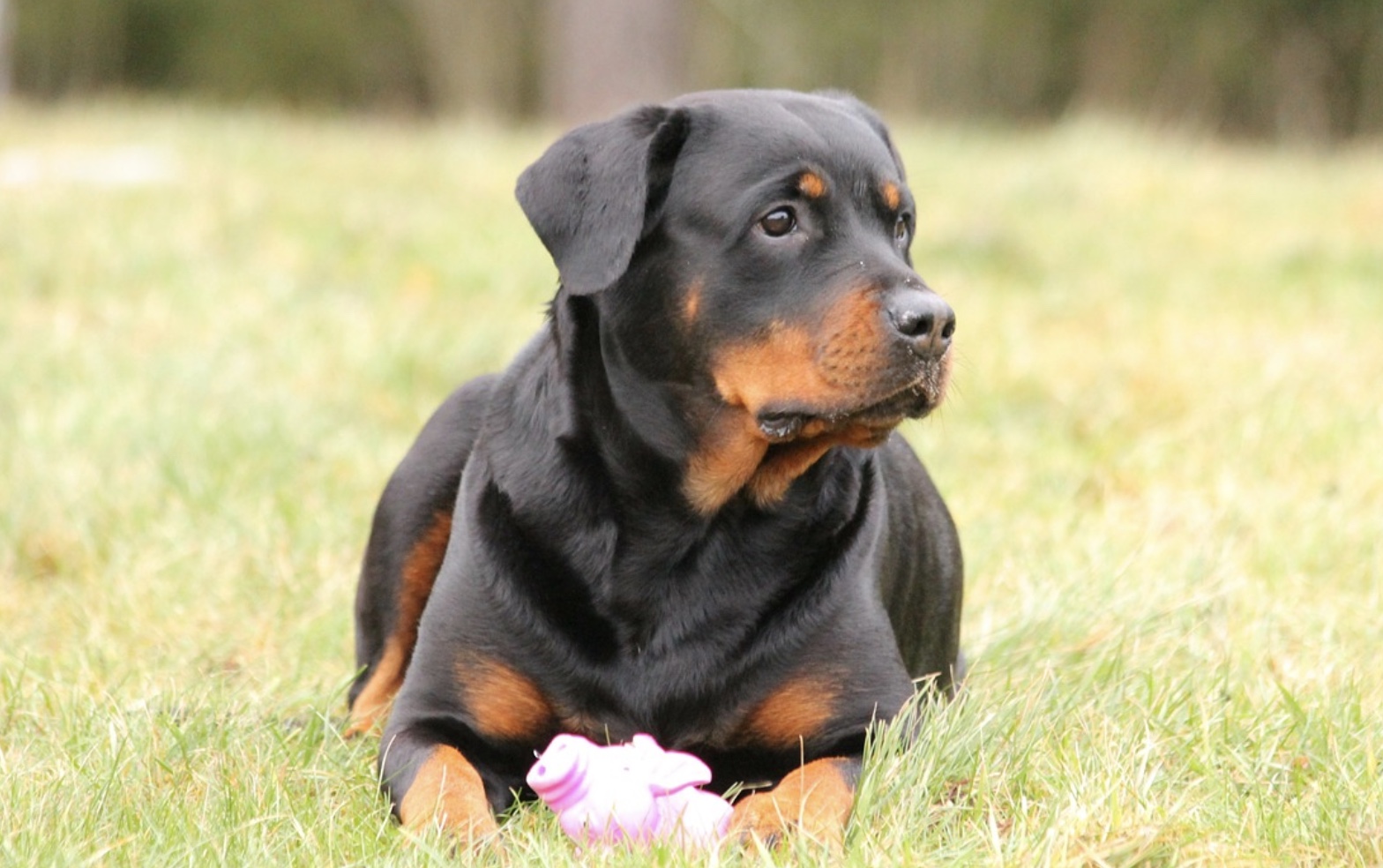 By the mid-1800s, the Rottweiler puppy was no longer a popular dog. There was a simple reason for it. Donkey carts and railroads replaced dog carts. The Rottie was no longer a useful dog. People had no reason to keep them.

But thanks to their guarding instinct, the dog became popular again. While industrialization played a huge part in the almost extinction of the Rottweiler breed, they were saved by the police. This pup found a role as a police dog and military dogs. The working breed was saved thanks to it.

These puppies are leaners

Almost any large dog breed loves to lean his body up against his family. That happens with Great Dane, Mastiff, and Rottweiler.

This action comes from their need to move cattle. Back in the day, the Rotty used his body to head the cows in the right direction.

Do you know any Rottweiler celebrity? Or celebrities with Rotties? There are many. The list includes Bruno Mars, Hayden Panettiere, Leonardo DiCaprio, and Will Smith.

Wynd is one of the most popular Rotties in the world. Owned by Renice Zimmerman of Virginia, this Rottweiler dog won the AKC Human Fund ACE Award in 2015 for Therapy Dog.

He served as a therapy dog for military family members at TAPS, Tragedy Assistance Program for Survivors.

Wynd is a regular at the Hampton Veterans Hospital. There, he works with any military veteran suffering from PTSD.

Let’s talk about another famous Rotty. Dieter, a service dog working with Vietnam Veteran Neil Williams. Dieter helps the veteran who suffered a spinal injury in the war. He helps him with mobility, holding doors, and assisting him in and out of the wheelchair.

Dieter and Williams have traveled to Washington to advocate for the rights of disabled veterans.

Throughout Rottweiler history, there was a time when the pup was considered the most obedient dog in the world. This pet was the most popular breed in obedience contests, usually coming out on top.

It is all about obedience training and socialization. When properly trained and socialized, this pup can be one of the most well-balanced family dog.

There is nothing a Rottie cannot do

Rotties are a big, strong, and obedient dog. They can do anything you like of them. Primarily used as a guard dog, the Rottweiler puppy is smart and tireless. He is also eager to please. You can utilize him as a service dog, working dog, therapy dog, excellent guard dog, guide dog, and even herding dog.

In the police, we use them at customs inspection. But they are a devoted companion pet that will love you until his last breath.