Maltese vs Shih Tzu – Which Is The Better Apartment Companion 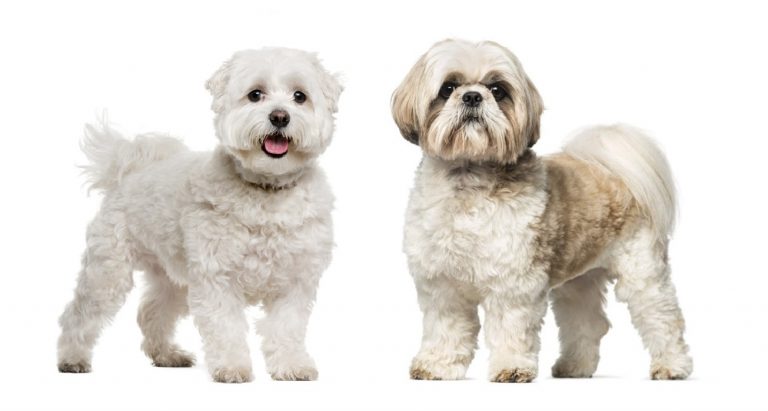 These two are purebred companion dogs that are becoming more and more popular. Shih Tzu is part of the Asian group of dogs, but they have made their way into the United States of America. The American Kennel Club has them among the top 30 most popular dog breeds. Which is your choice? How would you choose between Maltese and Shih Tzu?

Well, do not worry, we can try and help you. These two are little, long-haired dogs. They might seem similar at first glance, but they are quite different. For starters, the Shih Tzu is slightly larger.

With that in mind, let’s take a look at their differences in temperament, training, exercise needs, health, and grooming. In the end, we hope you can make an informed decision about Maltese versus Shih Tzu. 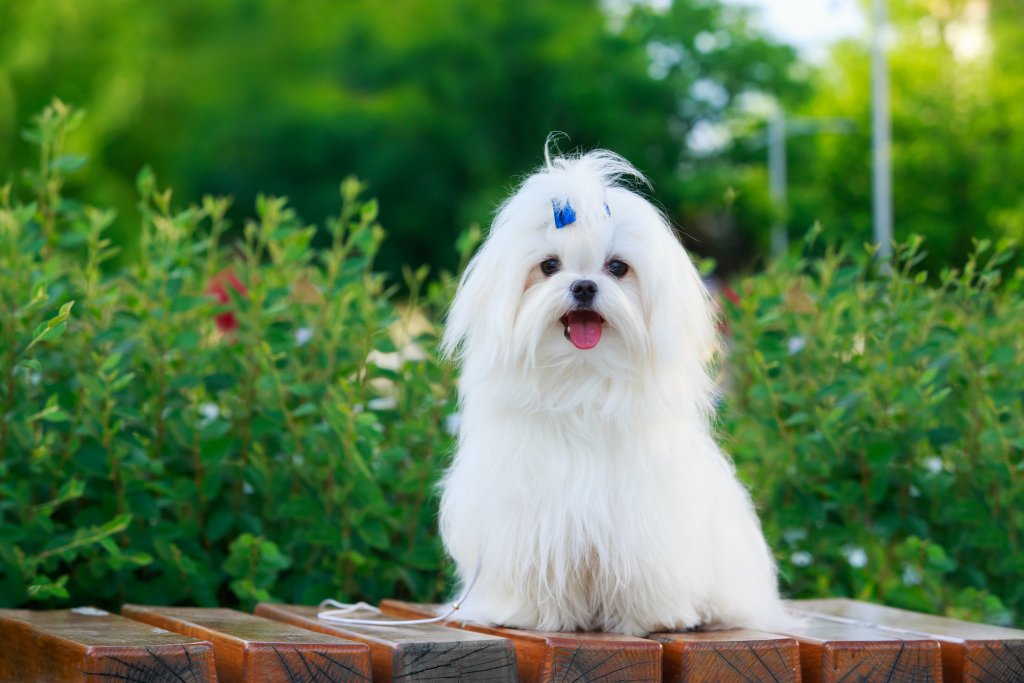 To better understand the dog breed and its temperament, you have to look at its history. The Maltese breed has a long history. It was recognized by The American Kennel Club back in 1888 and since then, it has become a favorite toy breed.

This toy dog has a bit of a confusing history. The modern Maltese dog has genetic links to Havanese, Bolognese, and Bichon Frise. It is an ancient breed, one of the many small bichon dogs found in the Mediterranean.

The exact place of origin of the Maltese breed is a mystery. Some say it is Sicily, others Egypt, and then there are those claiming it is southern Europe. Malta is the most common choice.

On the other hand, the Shih Tzu breed has a much clearer history. This younger breed made its official appearance on The American Kennel Club breed list in 1969.

Many confuse this puppy with a Chinese dog. But the reality is that it originates from Tibet. The name comes from the mandarin word for “Little Lion”.

The Modern Shih Tzu is somewhat of a mix of the original Shih Tzu breed and the Pekingese or Pug. The combination happened in China, which is why many people mistake this dog for a Chinese dog breed.

In China, Shih Tzu was a popular choice among royalty and the higher class. 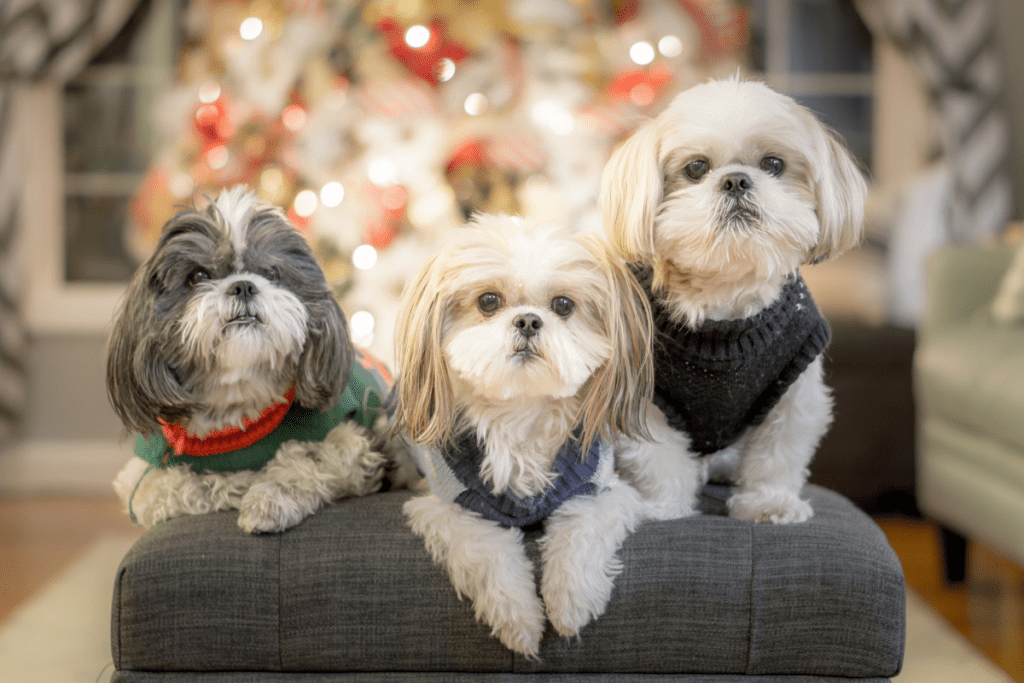 As we said before, one of the big differences between the two is the size. But that is not the only apparent difference.

When you talk about size, a mature Maltese stands between 8 and 9 inches tall, weighing 6 to 7 pounds. On the other hand, a mature Shih Tzu stands between 9 and 10 inches, averaging 9.5 inches at the shoulders. This makes the Shih Tzu slightly taller dog, weighing between 11 and 15 pounds.

Now coat type. A Maltese dog is hypoallergenic, with a smooth coat and long, silky, feathery hair. Maltese puppies have hair rather than fur, meaning they shed less than other dog breeds. Shih Tzu also has a long coat, but it is thick and refuses to drape.

Now about coat color. A purebred Maltese has an all-white color, breed standard accepts lemon or tan-colored spots. They should also have black spot markings on the eye rims, paws, nose, and lips.

If you want an apartment dog, you cannot go wrong with either pick. Both dogs were created to be companions. They are not hunting or working dogs. Back in the day, the royal Shih Tzu was used to keep the feet of the royal family warm.

Do not expect these puppies to be guard dogs. Yet, they often have trouble perceiving how small they are, hence, they often bark.

Both Maltese and Shih Tzu are great with children. They have high energy levels and love playing. So, you can have your young children and apartment dog playing together.

According to the AKC, the Maltese breed is playful and charming, while the Shih Tzu is affectionate, outgoing, and playful. Both are part of the toy breed group. The Maltese are quite intelligent for a toy dog and fairly energetic.

While neither is a guard dog, expect the Maltese to announce when guests are coming to your house. Shih Tzu was bred to be a companion dog and has a loving and affectionate temperament. Unlike the Maltese, it falls into the lower exercise and energy level group.

With proper socialization, this puppy can be good with strangers and other dogs. They can also live in a household with multiple pets. 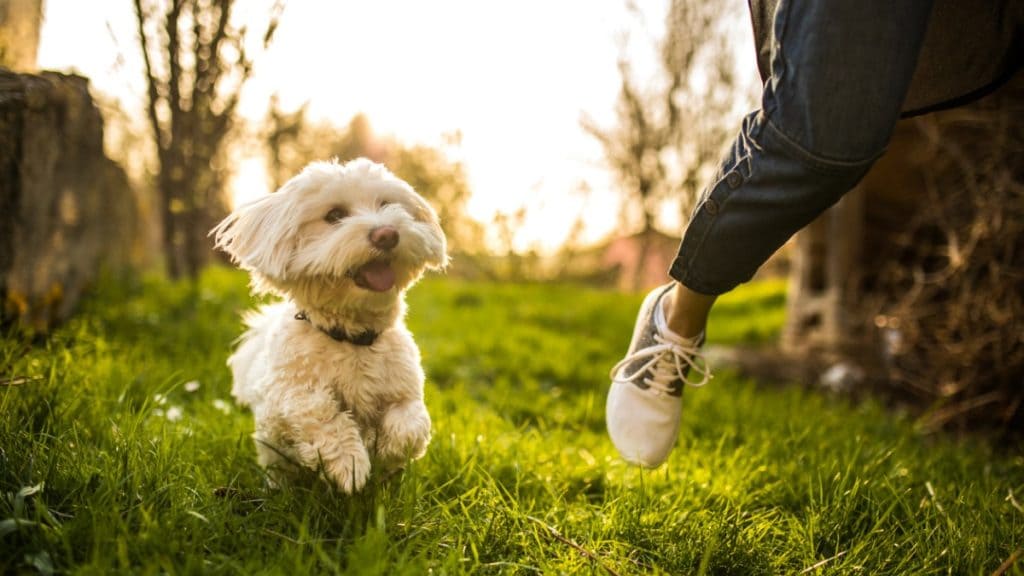 As we said before, between the two, a Maltese puppy is more energetic. They need between 30 and 60 minutes of exercise per day. Because of their higher energy level, and more active lifestyle, Maltese dogs are slimmer than Shih Tzu dogs.

Make sure your Shih Tzu gets its recommended daily exercise needs, which is around 30 minutes. Now, exercise needs depend a lot on age. So, a younger puppy needs more walks than an older canine.

Also, do not forget to provide mental stimulation. These small dogs are quite intelligent and want to exercise their brain.

Regarding trainability, both the Maltese puppy and the Shih Tzu puppy respond well to positive reinforcement. They can easily pick up the basic commands and cues.

Yet, be patient and consistent in your training. This is not a Golden Retriever or a Labrador Retriever.

Of the two, Maltese are easier to train. On the other hand, Shih Tzu can be a bit stubborn. Hey, they are not called a “lion dog” for nothing, right?

Find out what drives your puppy. In most cases with these toy dog breeds, it is food.

Do They Bark A Lot? 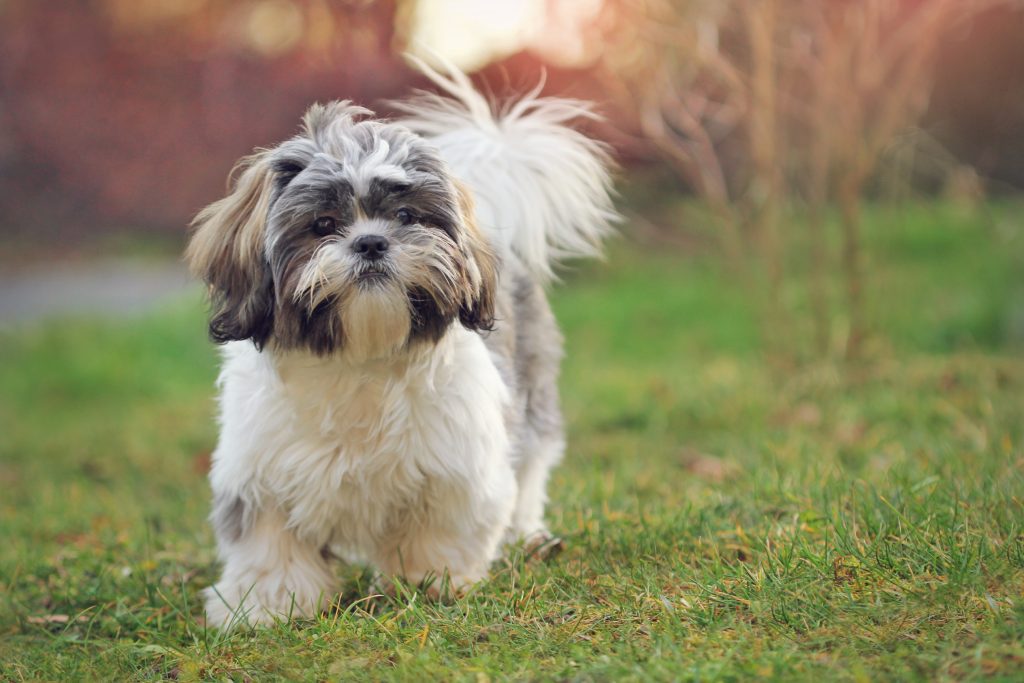 When it comes to small breed dogs, they tend to bark more than larger dogs. Why? Well, some would say it is the law of nature.

These two are prone to barking, and Maltese tend to bark more on average. Usually, that is because they feel threatened by larger dogs.

Considered relatively healthy, they are prone to eye problems. Why? Because they have hair that might get into their eyes. Make sure to keep the eye area free from hair.

Another health issue is joint problems with older Shih Tzus. They suffer from common health issues like arthritis more than Maltese dogs. There is a simple explanation for that as well. They are heavier and have shorter legs than Maltese do.

We said these two dog breeds are relatively healthy. As such, the Shih Tzu lives between 11 and 14 years on average, while the Maltese have a life expectancy between 12 and 15 years.

With a good diet, preventive care, and exercise, your dog will live a long and prosperous life. The big risk with smaller dogs is becoming overweight due to the lack of exercise. 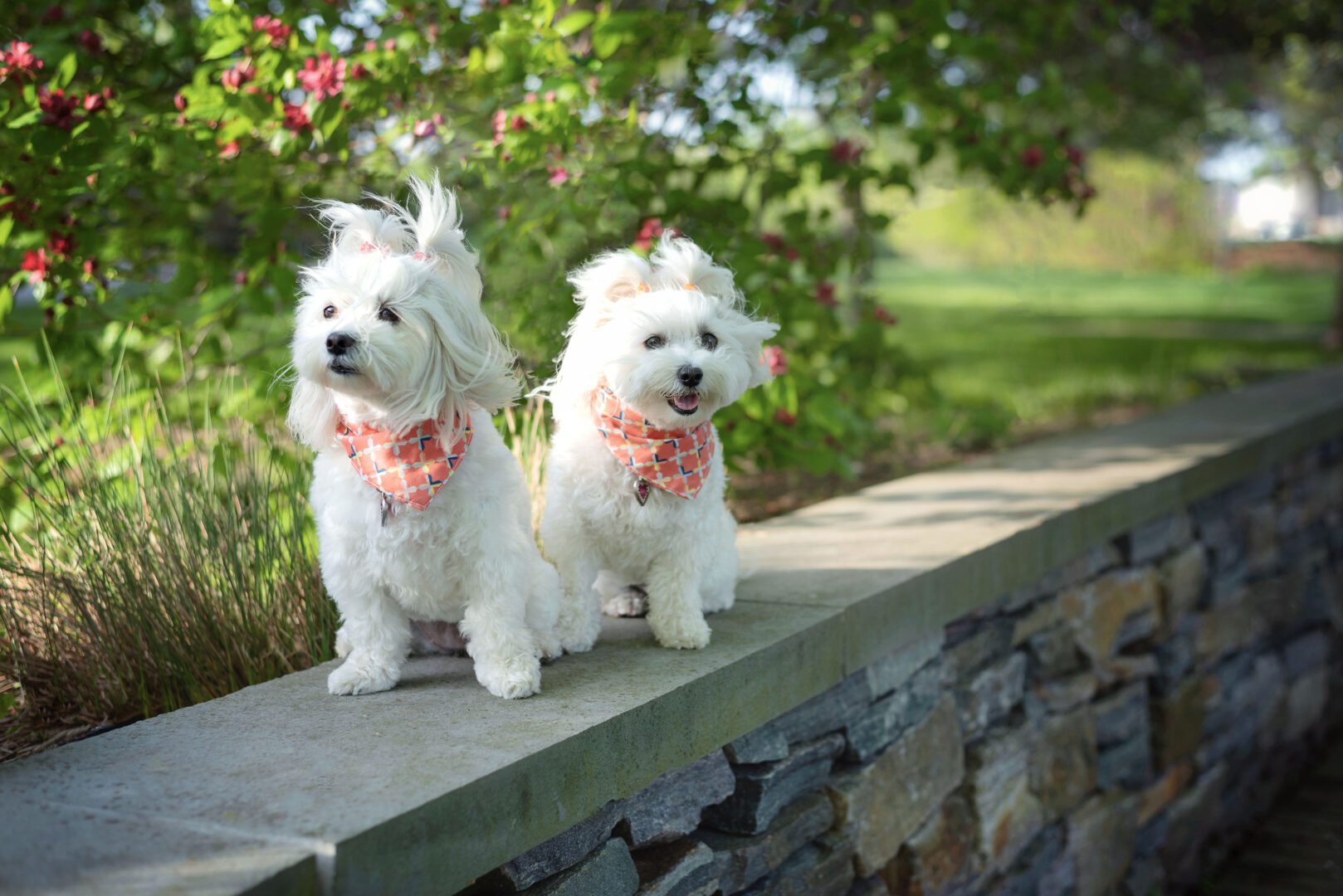 We said that these two do not shed as much as common dog breeds. But that doesn’t mean they do not need regular grooming. Instead, they need regular haircuts. A trip to the groomer is a must if you want your puppy to look good.

Maltese need extra care as their nails tend to grow faster than the average canine. It will help them walk pain-free.

As we said before, if you want a designer dog breed, you cannot go wrong with either of these. You have to take one thing into consideration. Shih Tzu is ranked higher among the most popular dog breeds. The lion dog has become a fan favorite for Instagram influencers and dog parents in the past few years.

That might raise the price of the puppy. But if you need a well-mannered small dog, either one will do it. At the end of the day, it comes down to your personal preferences.