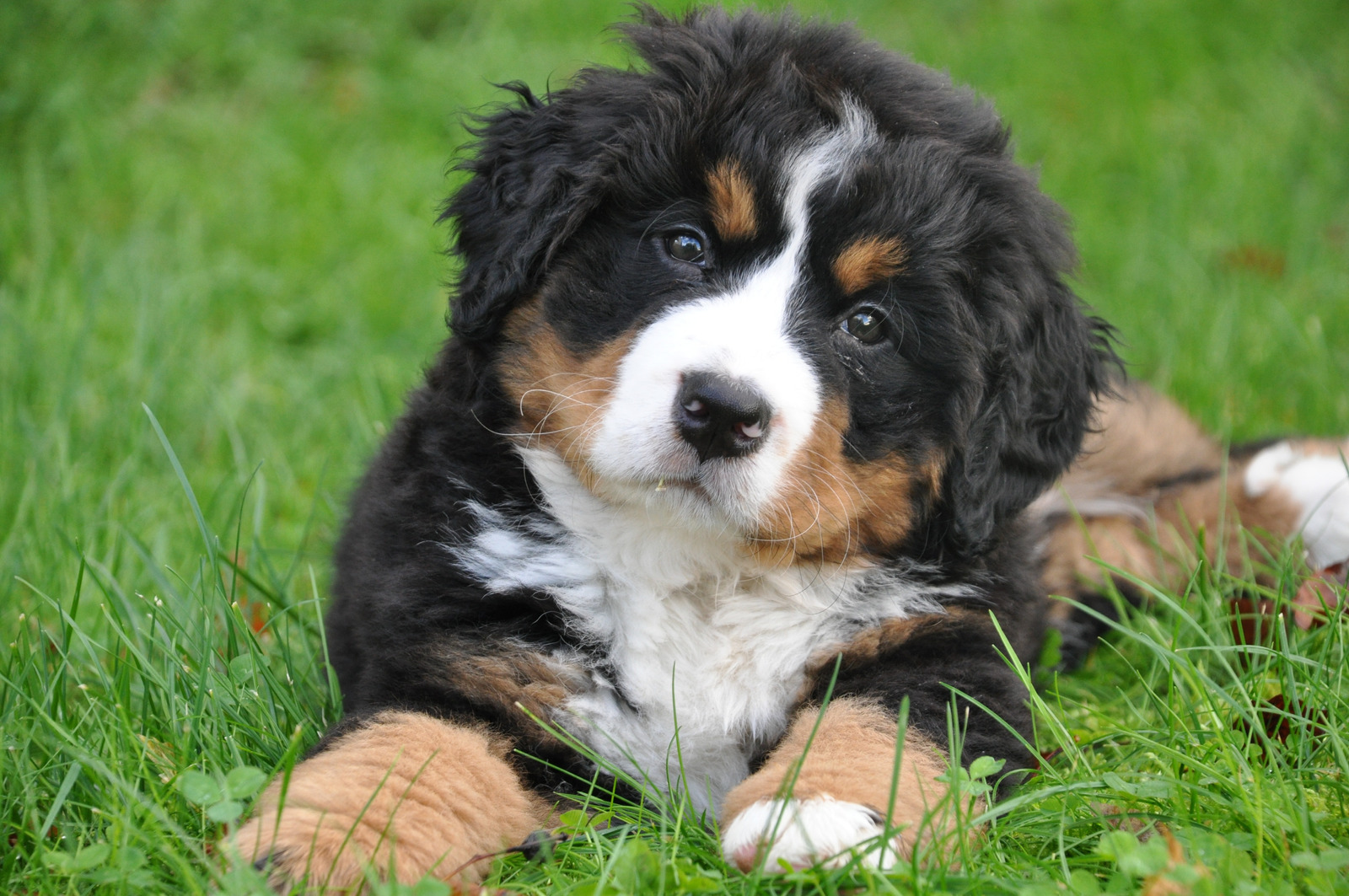 Until recently CBD oil has been the preserve of humans. However, it’s benefits are cross-species and there are also plenty of benefits for dogs – if you don’t believe us take a look below.

Cancer is one of the worst diseases that not only kill millions of people but our beloved pets as well. Chemotherapy is one of the only effective treatments that can help kill off tumors.

While chemotherapy can be effective as a treatment against cancer, the side effects one can get from the treatment can be debilitating. CBD oil for dogs like the CBD at https://www.holistapet.com/product/best-cbd-oil-for-dogs-cats is effective at slowing the spreading of cancerous cells as a lot of studies have supported these claims.

There are anti-inflammatory benefits associated with CBD. This is one of the primary benefits it offers. After all, inflammation is known to be the root of all disease. It can cause a lot of health problems. It can be contributed to the destruction of even healthy cells when the immune system is under attack and malfunctioning.

The body’s ECS has various cannabinoid receptors including CB1 and CB2 receptors. When one takes CBD, it can positively interact with these receptors. This is especially true in the case of CB2 which is found in the body’s immune cells. This can positively promote better immune system function and responses. Thus, it can promote anti-inflammatory benefits which makes it a viable natural alternative for fighting against inflammatory disorders like arthritis.

A study published in the European Journal of Pharmacology found that there was a significant role that the body’s ECS played in the management of pain. The role was discovered to be stopping the absorption of anandamide. Thus, it can reduce the brain’s pain signals which can decrease the sensation of pain. One of the main reasons it can help decrease associated pain is due to its prominent impact it can have at reducing inflammation which can minimize the pain that would directly result from it.

Glaucoma is one of the conditions that a lot of dogs face as they get older. In fact, it is just as prevalent in dogs as it is in humans. Glaucoma can cause irreversible blindness in dogs that get it because of the increased pressure it places on the eye. CBD can be an effective natural treatment against it because it can effectively reduce the pressure in the eye with minimal side effects.

CBD has been shown to have a positive impact on reducing stress and anxiety. While the reasoning behind it is unknown at this point in time, it can work very similarly to various effective anti-anxiety medications for your dog.